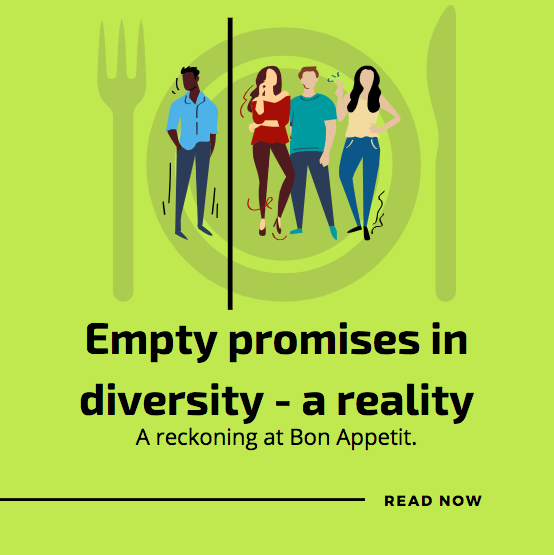 Empty promises in diversity – a reality

Bon Appetit – a major food media company – recently came under the scrutiny of the internet after it was revealed that they were significantly underpaying employees based on race. As the pandora’s box unraveled, the toxic work place culture and sexist, racist and, homophobic views of top officials also came to light. Since then the company has apparently under gone major changes. This article looks into new facts, corporate hypocrisy and sheer mismanagement that has led to the downfall of one of the most popular youtube channels in the food space. Will democracy survive the pandemic?

November 3rd marks the date of one of the largest acts of democracy – the United States presidential election. However, this cycle presents the unprecedented challenge of a pandemic. How will the country cope? What went wrong in Wisconsin? And most importantly, what can everyone learn from South Korea? 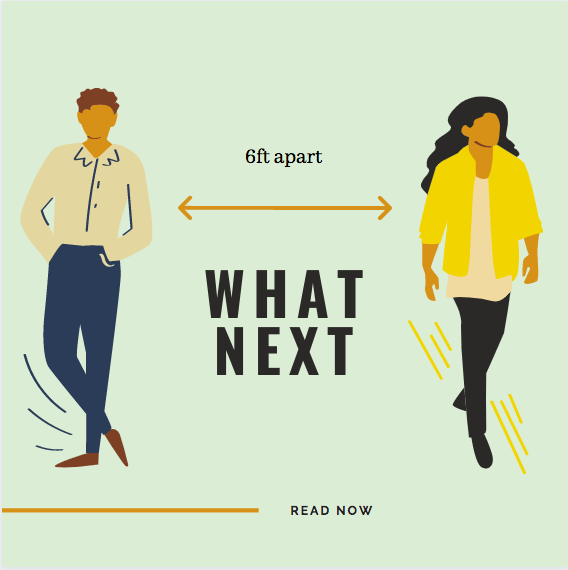 Billions of people are in lockdown. Grocery stores have been swept empty. Medical professionals are forced to make the choice between life and death of unfamiliar people. It all sounds like something from a dystopia, like the stories we read to take a break from reality, but what happens when it becomes the reality? How will our world change? 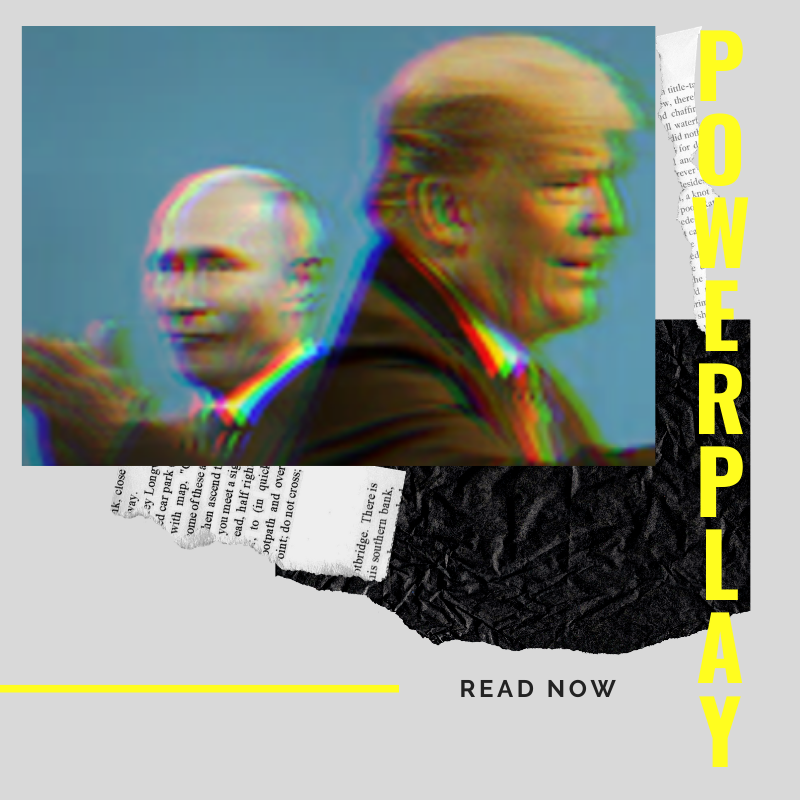 Let’s talk about power. The enticing nature of power and how those in power will do anything to maintain their position. We will look into it using two very opposite but also quite similar examples – the trump impeachment trial and the Putin proposed changes to dynamics within the administration. 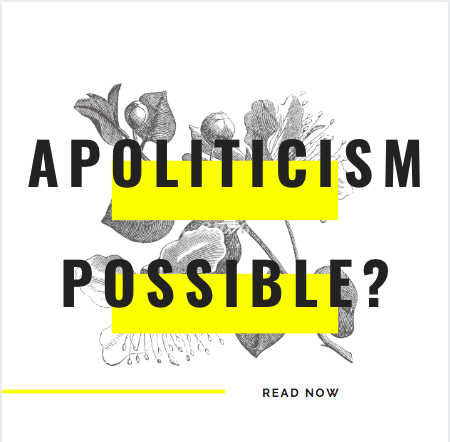 Polarizing topics have the tendency to creep into conversations, be it at the dinner table or in a science class, and people usually have one of three stances – for, against and the ever elusive “no opinion”.
This post will not be discussing the NRC and the CAA but rather – Is it possible to be apolitical? And what does it mean to be apolitical?