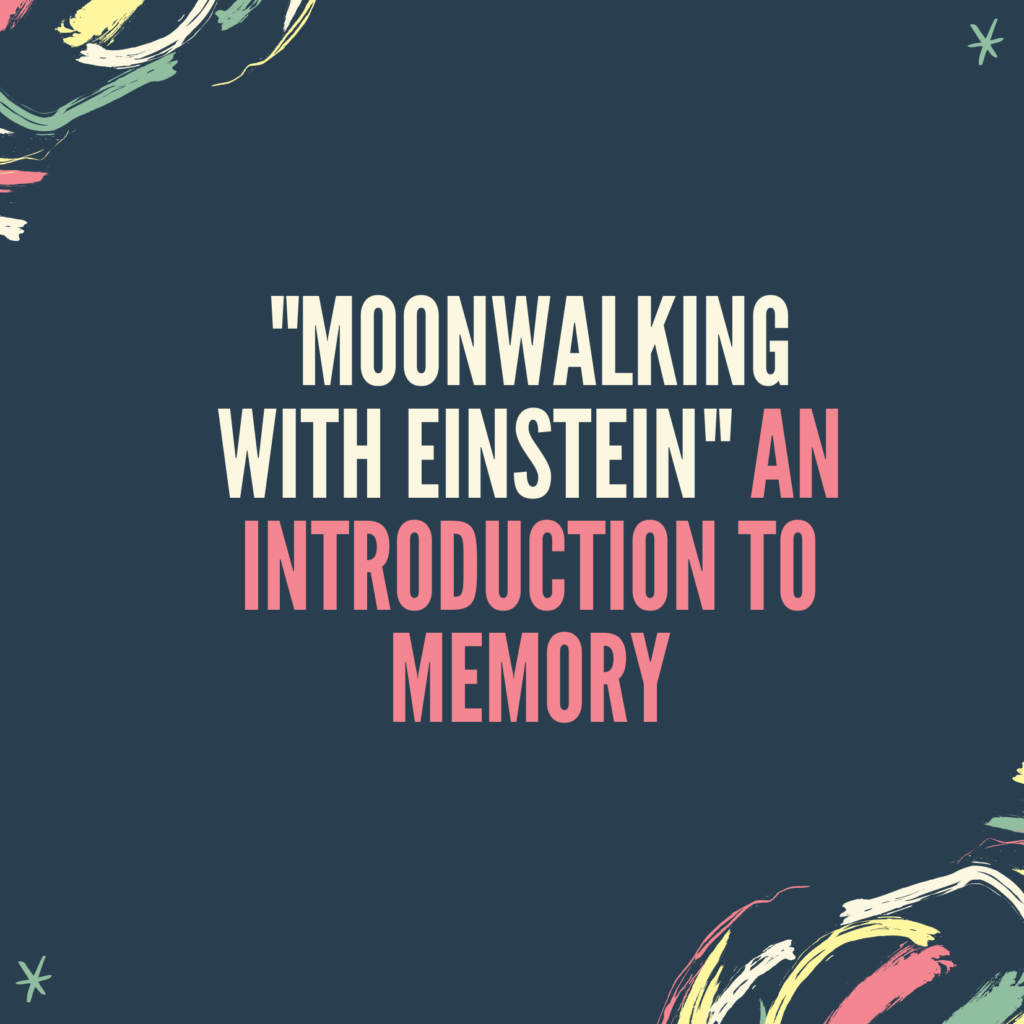 “Moonwalking with Einstein” an introduction to memory

Memory. We cry about it as we pour over chemical formulas for the hundredth time and we are baffled by its capacity to recall seemingly inconspicuous events in our life. It is a complicated but also incredibly interesting science that was harnessed within the art-form of memory training in ancient times but now lives in the niche of memory championships – competitions where people learn the random order of multiple decks of cards in a matter of minutes among other things. Journalist Joshua Foer was one such participant, who took a split second gamble and trained for the US Memory Championship in an attempt to remove some of the fog that clouds a layman’s understanding of memory. Luckily for us, he recounts his experience with leading scientists and eccentric masters of the art in his book “Moonwalking with Einstein.”
In this post we take a small history lesson on memory, discuss the book, and try our hand at a couple of methods to become less forgetful beings. 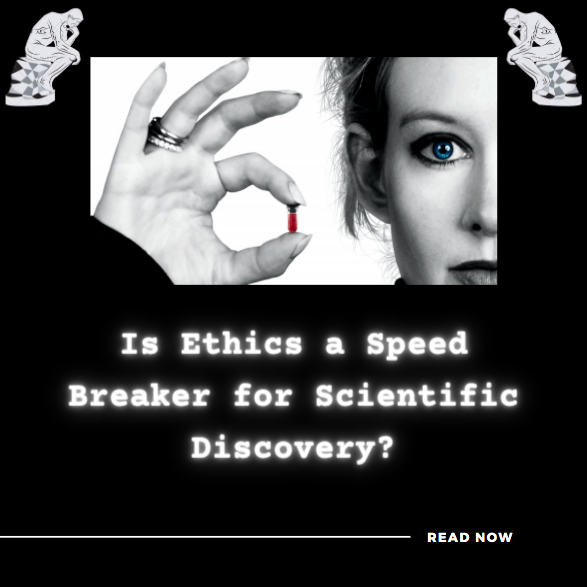 Is ethics a speed-breaker for scientific discovery?

The two things he [Immanuel Kant] is referring to are curiosity and morality. Humans deal with curiosity by dreaming up ideas and pursuing them till they create reality and this is commonly called science. Morality is a little trickier, it is dictated by an individual’s internal compass; one that sways side to side trying to decide the right thing. Aspiring to understand and control the moral compass came the field of ethics. However, morality and curiosity don’t always go hand in hand. They often fight each other, with ethics trying to reign in science, creating conflict between the scope of discovery and the compromise in humanity. This brings about the question – Is ethics a speed breaker for scientific discovery?
﻿
This essay analyses historical and current context, discusses the widely acclaimed documentary on Elizabeth Holmes, and functions as a thought experiment to discuss how philosophical arguments can be twisted to fit certain view points. 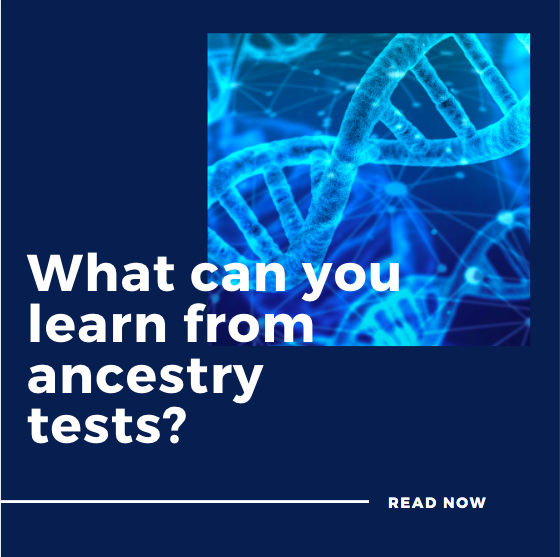 What can you learn from ancestry tests?

In this essay on direct-to-consumer genetic testing, we explore the types of ancestry tests, what we can learn from them and how they differ from the traditional understanding of self. 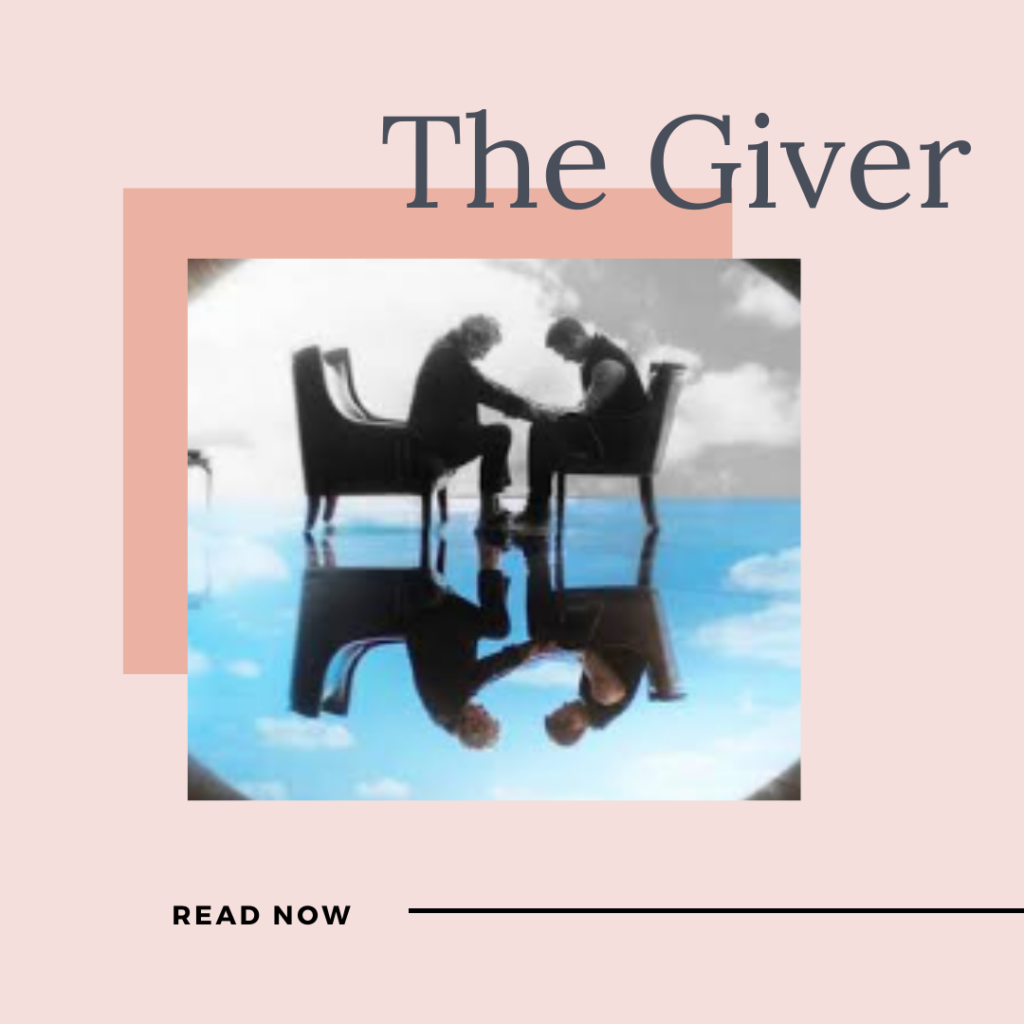 Not completely in the realm of science fiction, the giver is an interesting case. While revolving around a futuristic society the book focuses primarily on futuristic family structures and social interactions – and not really on how the residents enjoy the new technologies of the future. However easy it is to classify this book as “dystopian”, some very interesting moral and scientific implications are discussed. 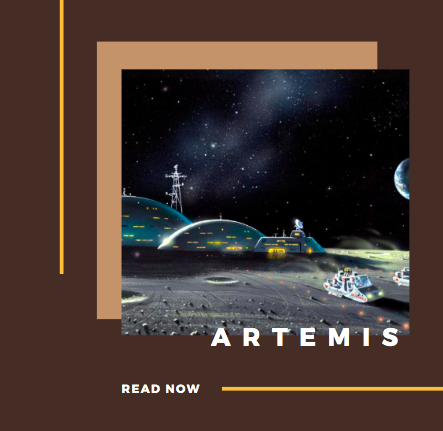 Artemis is a book by Andy Weir set on the lunar surface. It is an of Earth colony featuring people from all walks of life including a Saudi Arabian Smuggler/Moon Walker-in-training, the main lead. Apart from its incredibly diverse range of characters and their interesting dynamics, the book also feature several scientific “facts” to make the plot come together. The question is, are they possible? 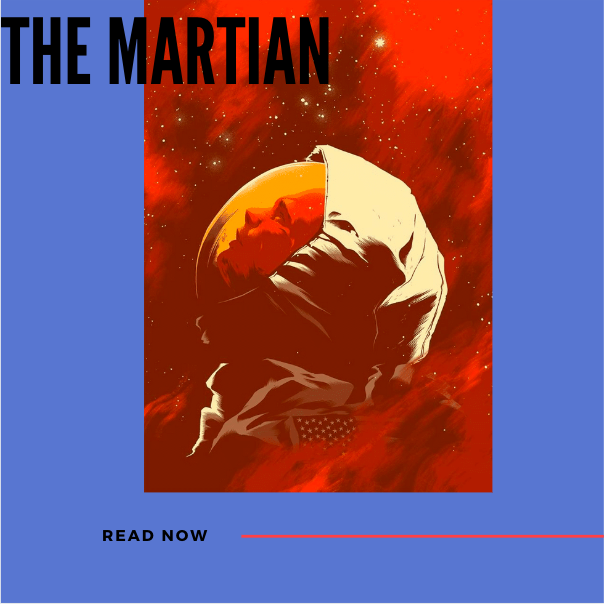 Mark Watney is a “space pirate” who figures out a way to survive on a barren planet, cool plot right. See how it stands up to science in a post where we discuss everything from the weather to ion engines.