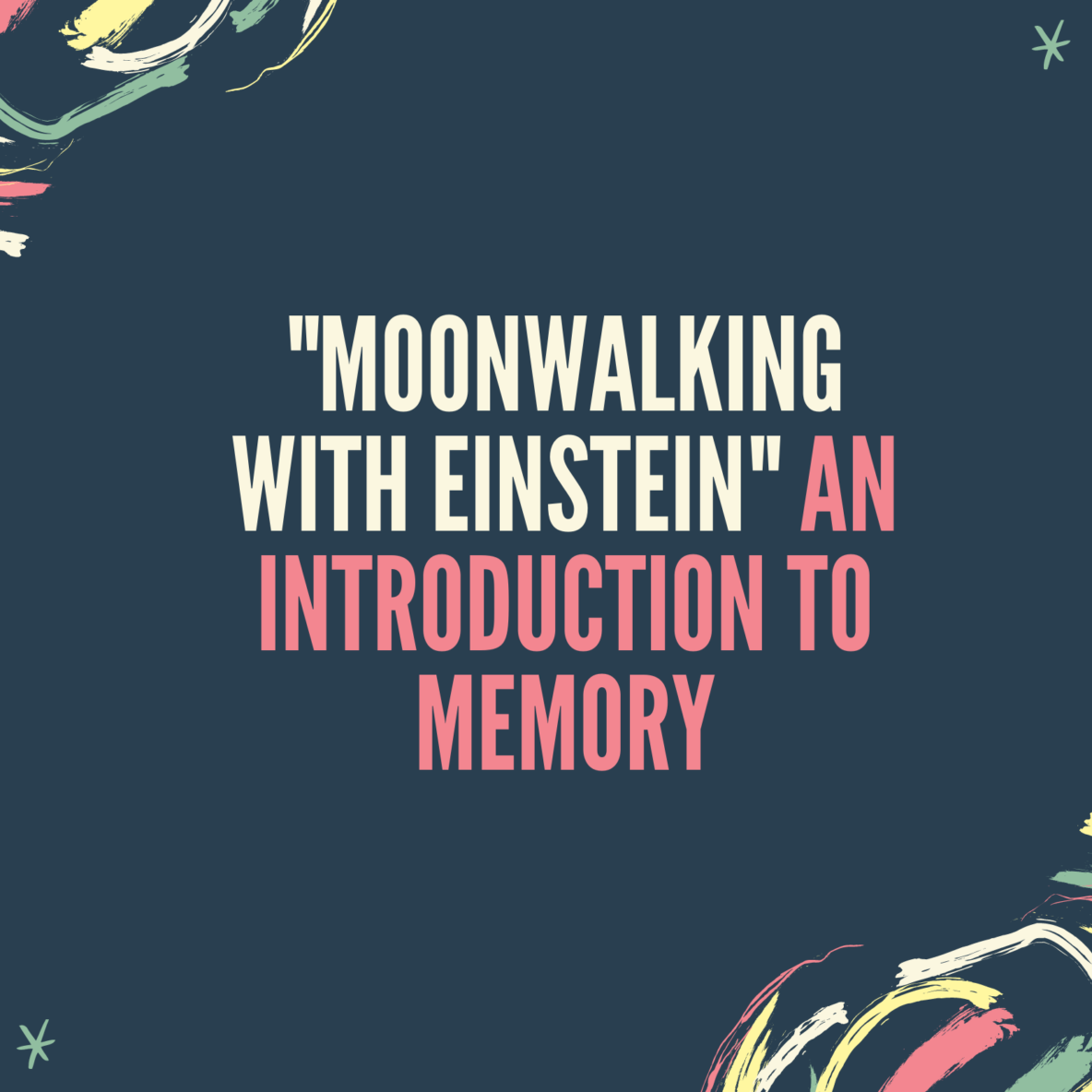 Memory. We cry about it as we pour over chemical formulas for the hundredth time (sadly speaking from personal experience here) and we are baffled by its capacity to recall seemingly inconspicuous events in our life. However, our relationship with memory was not always this one dimensional. Way before the times of mobile phones and devices that essentially serve as external archives for our brain, remembering things was considered an art form in its own right – from the ancient Greek poet Simonides who realised the interconnected nature of physical space and memory (Sherlock Holmes’s mind palace ring any bells) to Cicero who created a method to recite lengthy speeches without any aids.

As technology advanced, memory training was all but eradicated. Although is no longer a part of the school curriculum, it has found its new-age home in memory championships – competitions where people learn the random order of multiple decks of cards in a matter of minutes among other things.

Journalist Joshua Foer was one such participant, who took a split second gamble and trained for the US Memory Championship in an attempt to remove some of the fog that clouds a layman’s understanding of memory. Luckily for us, he recounts his experience with leading scientists and eccentric masters of the art in his book “Moonwalking with Einstein.”

I am not going to go over everything in the book because it is exceptionally fascinating and you must read it for yourself, but I will divulge into the “methods of loci.” They are a bunch of techniques that emphasise creating relations and patterns between the ideas one is trying to learn. In Foer’s book Ed Cooke, his mentor and Memory Championship competitor, elaborates on two ways to use this method.

The first example he gives is related to remembering names – a problem that a lot of people can relate to. Apparently, all one has to do is “always [to] associate the sound of a person’s name with something you can clearly imagine.” Let’s try it out, shall we? A random name generator (which you can use to give it a go yourself) gave me the name “Brooke Marsh” to decode. Brooke sounds like rook, the chess piece, and Marsh is well a marsh, a shallow body of water – a water body that looks like my least favourite chess piece is now Brooke Marsh. Did I make it work? I don’t know, ask me in a month or so. But I hope this illustrates the principle Ed Cooke used in his own bought at the Memory Championship.

Another technique is the recently popularised “memory palace” where objects and concepts are associated with physical spaces – this is what Simonides used. In the book, this principle is summarised as a way “to use one’s exquisite spatial memory to structure and store information whose order comes less naturally.” This can be 65,536 numbers of pi as memorised by Gary Shang or the entire Oxford-Chinese Dictionary as done by Dr. Yip Swee Chooi. Memory palaces go beyond just placing objects in a space, with the layering of other senses like taste and smell, or relating evocative experiences and imagery being helpful tools to create a stronger recall. My own first attempt at creating a physical path through my thermodynamics homework was less than satisfactory but here is how Foer was coached – “try to imagine the pleasant smell of the pickled garlic, and exaggerate its proportions. Imagine tasting it. Really let the flavour roll around on your tongue. And make sure you see yourself doing this at the foot of your driveway.”

This is just a glimpse of the ideas presented in the first chapter. There is a whole segment on repetition as a method to build intuitive memory, learning from a man whose short term memory resets every-time he loses focus and a deep dive into the study of “S” who was unable to forget anything. Memory is a phenomenon so real yet so incomprehensible and that is what this book tackles by striking a balance between research and personal commentary.

Foer came out of his journey teaching his readers that just because one could memorise close to ten decks of cards in an hour, they are not smarter – not everything we strive to remember is equally important. I closed the read with a newfound admiration for the human brain and a couple potential hacks to study for my next exam. Few books are compelling enough to review at 2 am, this just happens to be one of them.