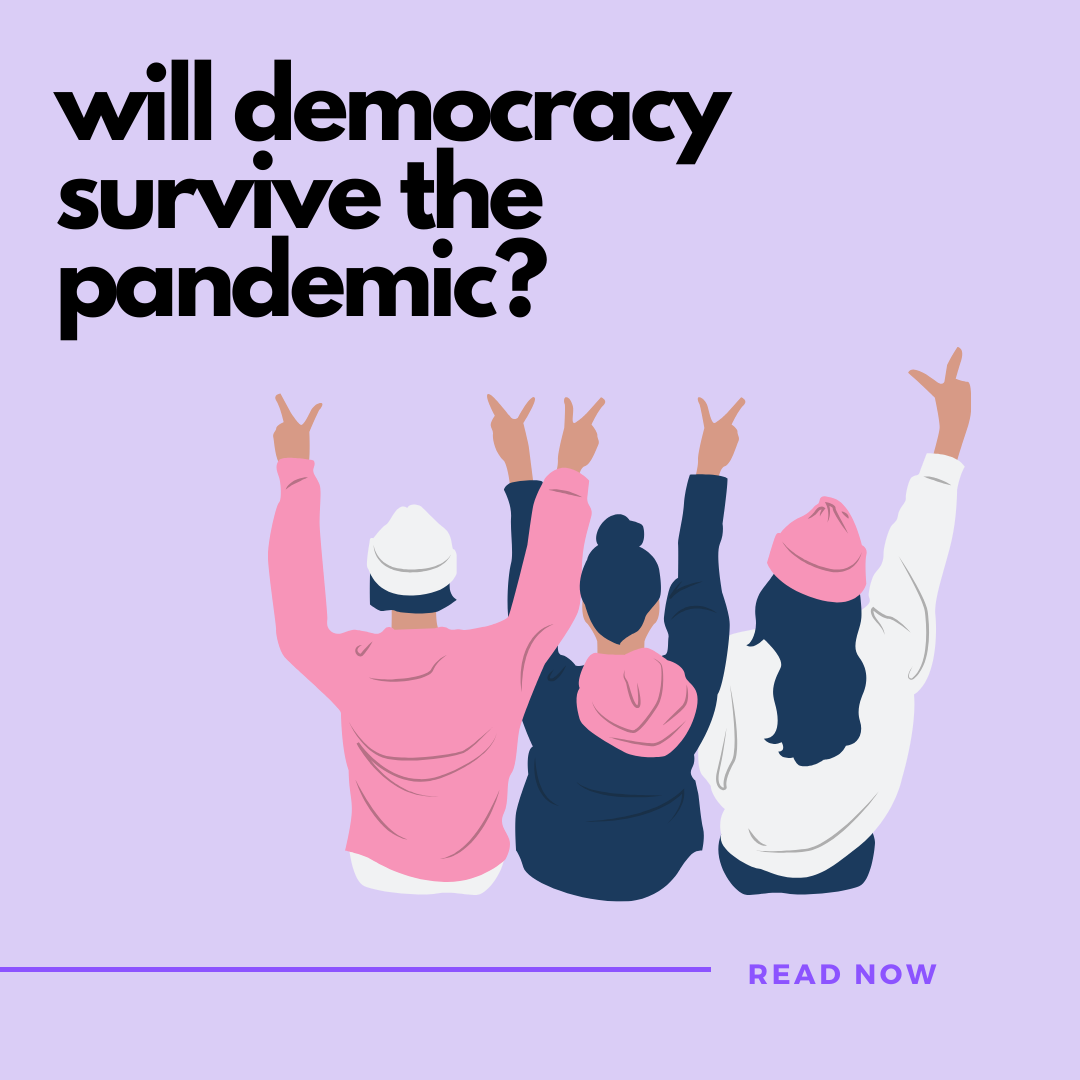 Voting in the times of Coronavirus.

November 3rd marks the date of one of the largest acts of democracy – the United States presidential election. However, this cycle presents the unprecedented challenge of a pandemic. Larger fissures in a struggling system have come to light and in March, a slew of states pushed the presidential primary to a later date. One state that chose not to do so was Wisconsin and its case illustrates exactly what could happen if feasible voting plans are not constructed.

Here is a short rundown of what went down. It started with residents of Milwaukee applying for absentee ballots in record numbers which surged from the average daily count of a couple of hundred to somewhere in the thousands and city officials were unable to keep up with the demand. District Judge William Conley recognised the challenges and delayed the return date for absentee ballots from April 7th to April 13th. This ruling was promptly appealed by the state republican party who are also responsible for the gerrymandered election map in Wisconsin. The state governor then tried to postpone voting by two months which was blocked in a 4 to 2 action by the Wisconsin Supreme Court. The same day, the U.S Supreme court reversed Judge Conley’s ruling in a 5 to 4 vote.

In this whole situation, no provision was made for the almost 12,000 voters still waiting for their ballots on April 7th. No alternative was in place for the fact that only 5 of the 180 polling stations in Milwaukee were open. Neil Albrecht of the Milwaukee Election commission summed up the situation, saying – “A lot of people suffered because of the government’s lack of responsiveness. What I mean is, they lost their right to vote.” Furthermore, to truly highlight the gravity of the situation, at least 40 new Coronavirus cases have been linked to the elections in Milwaukee.

With over two-thirds of Americans projecting that Coronavirus will impact to November elections, what is the way forward? Currently, 400 million dollars have been set aside to aid the electoral process with mail-in or absentee ballots being seen as the way forward. A national study by YouGov found that 65 per cent of Americans support voting by mail with bipartisan backing. Although crucial in the times of social distancing, absentee ballots provide their own challenges including voter fraud, signature matching, counting issues on election night and just being unable to keep up with the sheer number of ballots required.

However, all is not so bleak and as South Korea showed – it is still possible to conduct an orderly election. In fact, the country recorded its highest voter turnout in 28 years. Only 40 per cent of voters sent in their votes via mail, the rest lined up at polling booths maintaining a meter of distance. The voters were provided with sanitizer and disposable gloves, those who read a temperature went to separate areas to vote and provisions were made even for those self-isolating.

Politics is always at play and this pandemic is no different. If anything, it has given an excuse to those who wish to commit voter suppression in the guise of ethical voting. Democracy is necessary. Moreover, democracy is possible. It is the actions of the congress now that will show Americans just how far they are willing to go to protect this fundamental right.