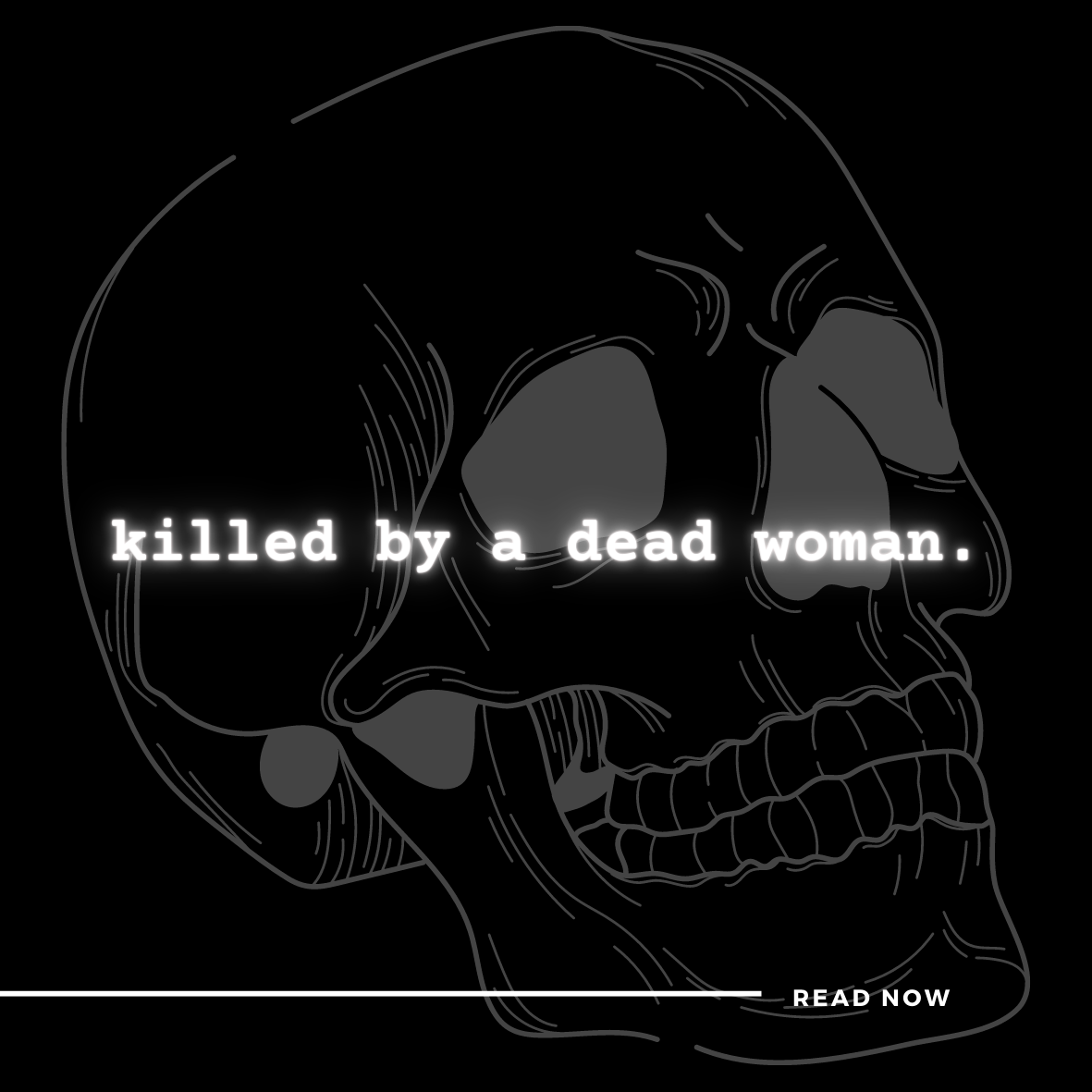 He had never felt such blinding rage before and neither such an intense wave of grief. Falling to his knees with the kind of emotional pain that makes one keel over but nothing makes it go away.

Startled by the hero’s outburst, sidekick silently moves back. Knuckles white as he tightens his grip around the bloodied sword, wary of any movement but none ever comes his way.

The hero can only stare at him in disbelief. Who have they been training?

Gently cradling her face, pushing back blood matted hair, the hero whispers his final goodbyes. She was a worthy opponent, sure but over the years of fighting, subduing, fake truces and real memories she had become more than that – she might even be a friend? His only one, and now she was gone.

Somewhere between his feeble attempts to put pressure on her wound and silent tears that fell from his face to hers – she took her final breath.

The sidekick stood there. Struggling to process what he saw but more so because he was unsure of where this leaves him. Who did he idolise? What now? The hero, his mentor – they shared a common goal or so he thought. However, in this moment all became clear; the hero never truly believed in good and bad, in right and wrong and it was upto the sidekick to uphold the word of law.

As the sidekick came to terms with the events of the past, his voice gained a certain surety, confidence even. He still clasped tightly onto the sword but the blood returned to his hands, he wasn’t going to wait for the first blow – he was going to deliver it.

Mockingly, he taunted, “You have gone soft.”

Gently laying her lifeless head on the ground, the hero lifted his head. “Is it so? Have I gone soft? Or have you grown stupid?”

Not bothering to completely stand up, with a decisive flick of his wrist the hero embedded a tiny green, serpent shaped dagger into his protégé’s throat. Now it was the sidekick’s turn to keel on the ground, hands fumbling around his neck as he slowly choked on his own blood.

Between failed attempt to breathe, he croaked out a lone “Why?”

“Now you have the audacity to ask why. Have you learnt nothing? We don’t interfere with death. It’s not our’s to decide, after all who are we to hasten it’s domain? Death is kind, death is patient and above all – it is inevitable. Our job, is to protect death, protect it against those who try to interfere with its workings. We don’t kill, we prevent demise with the comfort of knowing that eventually it will hit us: but on it’s own terms.”

A wicked glint danced in the heroes eyes, as he bent forward to pluck the dagger out from the dying sidekick. The ruby in the serpent’s eyes gleamed with satisfaction.

“Your death on the other hand, was necessary. I am simply restoring order to the universe and its almost poetic, no? To be killed by a dead woman’s weapon.”

He wiped the blood of the oriental snake and placed it gently in the palm of his villain. A final goodbye to a friend.