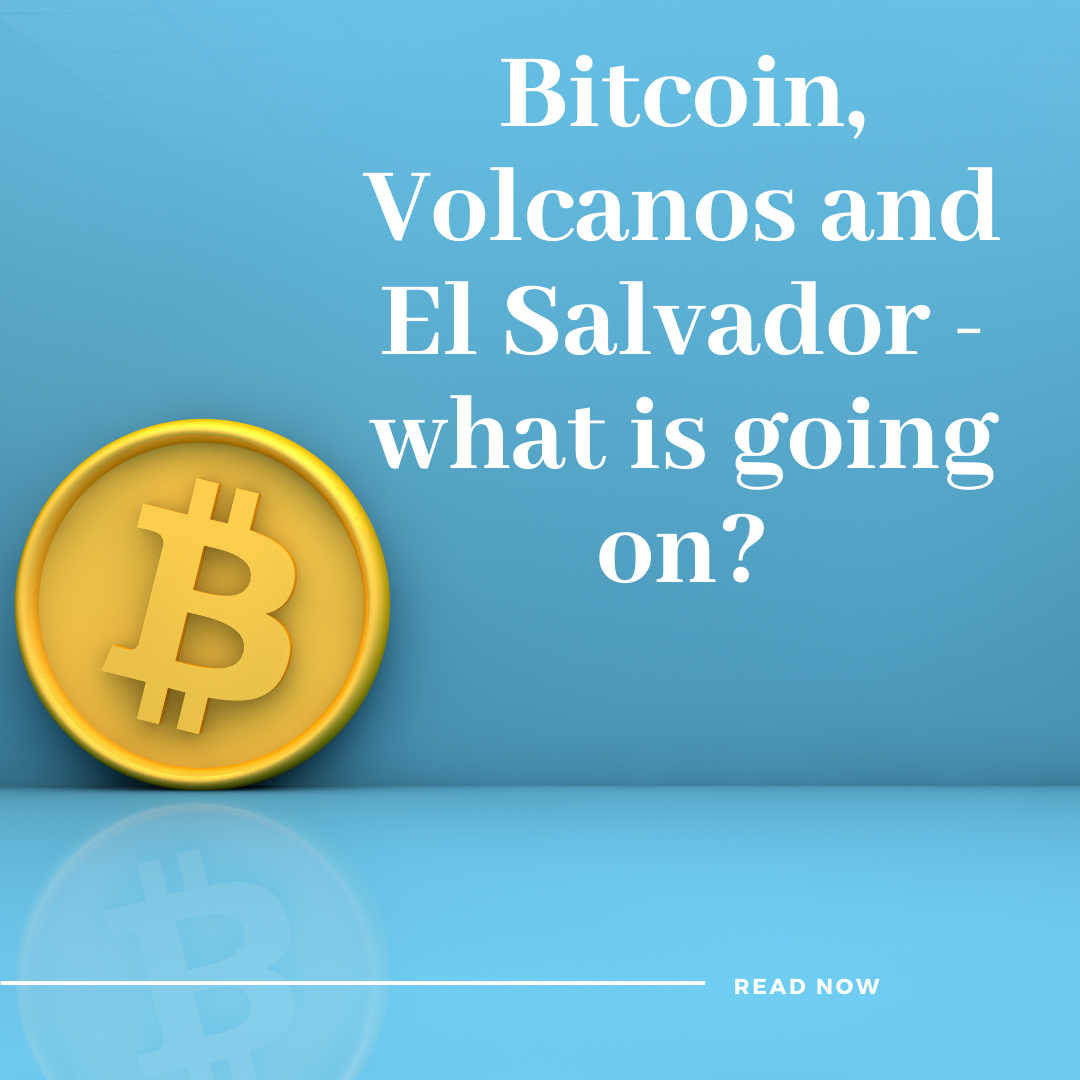 Confusing, slightly comedic and most definitely revolutionary are the three things that come to mind when confronted with the events that have unfolded over the past month. To summarise, El Salvador passed a law with supermajority to make Bitcoin, a vehemently popular cryptocurrency, legal tender. This decision goes into effect on the 7th of September after weeks of anticipation following president Nayib Bukele’s announcement of the same on Twitter during a global Bitcoin convention. While it sounds simple in theory, the decentralised nature of cryptocurrency, the volatility of markets and the fact that this is literally the first time a country has approved digital coins for day to day transactions make for an interesting discussion.

What is the ideal scenario?

The best-case here is that El Salvador comes up with a system that allows retailers to immediately cash out the Bitcoin for US dollars. This is crucial because crypto markets are often deemed risky and fall and rise very quickly. It is essentially like a complicated stock and delay between purchase and cash-out can mean that retailers could actually lose money in the short-term if markets fall.

Of course, this is a big undertaking which is why the country approached the World Bank for assistance. They rejected the proposal on the basis of “environmental and transparency issues.” The IMF had similar complaints as put forward by spokesman Gerry Rice who cited “a number of macroeconomic, financial and legal issues that require careful analysis” in response to the countries sudden move.

So, what are the concerns?

Firstly, Bitcoin is decentralised and has been criticised by authorities for its potential use in criminal activities and money laundering alike. Its institutional independence also creates challenges with taxation and insurance. Secondly, Bitcoin is not stable enough to “fulfil the function of a value reserve” as said by Oscar Cabrera, former president of the Central Reserve Bank of El Salvador. In-fact over the past two months the currency has tumbled from its 63k USD high to its current support at 30k. Lastly, Bitcoin has a particularly large carbon footprint as it needs to be “mined” through solving complex math equations which is done by powerful, energy consuming computers.

That is where the volcanos come in. El Salvador has a particularly large, untapped reservoir of geothermal energy which could theoretically be used to support the electricity requirements of Bitcoin mining.

Casually throwing in volcanos, pledging to spend 150 million USD buying cryptocurrency and implementing the whole ordeal in a matter of days are just some of the things that make this situation crazy. Yes, there is a reasonable probability that this experiment will fail. Yes, it is most definitely unprecedented and scary. Yet it is equally exciting.

Cryptocurrency as legal tender has long been spoken about in hypotheticals by economists and amateur investors alike but it has never been made reality. Both the success and the failure of the integration of Bitcoin in El Salvador will have huge implications on the way we think about money. Maybe more countries will adapt the model, maybe we won’t speak about crypto in the mainstream, maybe the market will receive a devastating blow – whatever be the case, this is one to watch for.